The Elbphilharmonie is a concert hall in the HafenCity quarter of Hamburg, Germany, on the Elbe River. The new construction sits on top of an old warehouse building (Kaispeicher A) and is designed by Swiss architecture firm Herzog & de Meuron. It is the tallest inhabited building of Hamburg, with a final height of 110 metres (360 ft). It is popularly nicknamed Elphi. Source: wikipedia
https://www.elbphilharmonie.de/en 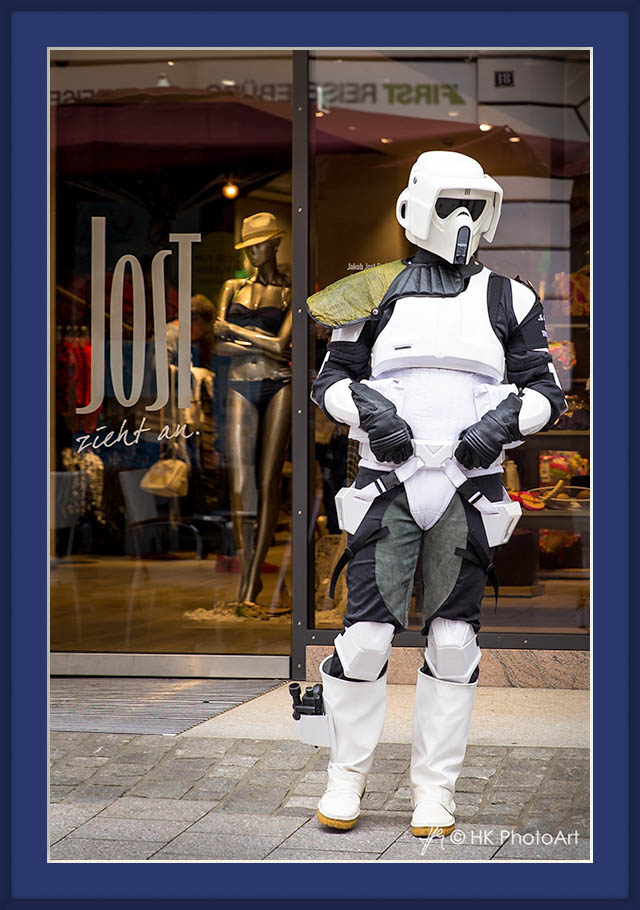 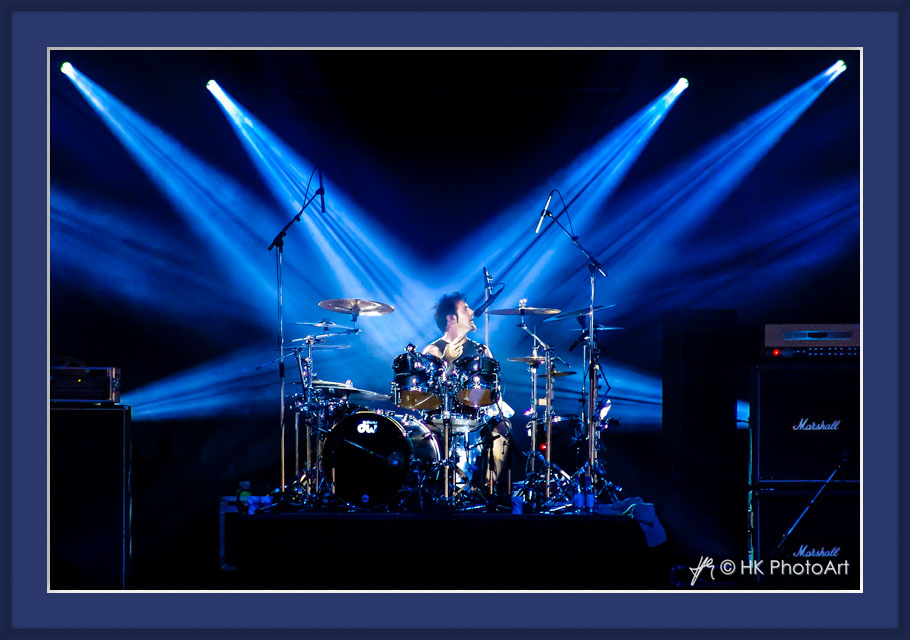 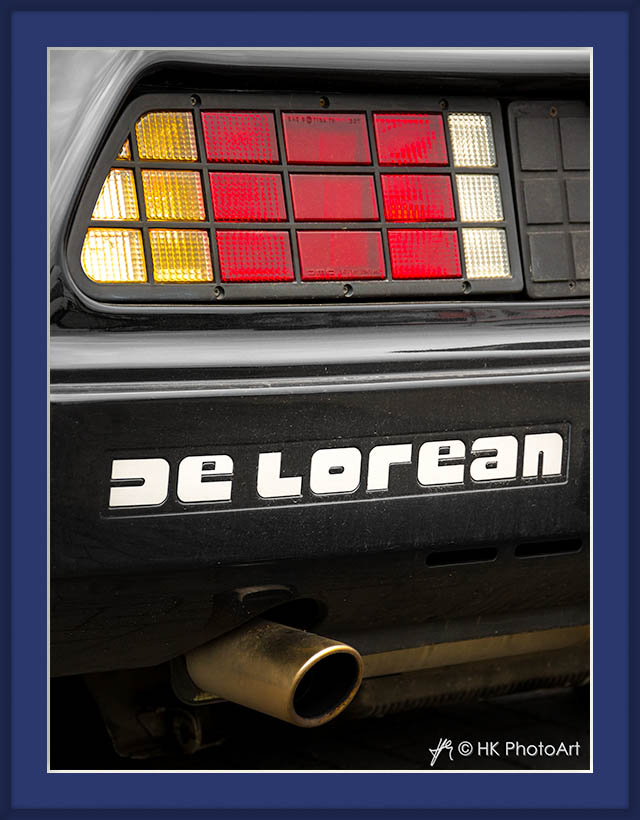 Lucas Hoge grew up in Hubbell, Nebraska, along with four siblings. At the age of 17, he started to play the guitar. Hoge attended the University of Nebraska in Lincoln, Nebraska. He was the lead artist for two bands; the rock band "Southern Cross" and "Xtreme Devotion", a Christian music group. Local residents of the small town raised $2,500 to help launch his career. Hoge moved to an apartment in Nashville and started work, performing in small clubs in the evenings.
His first CD, entitled "In My Dreams", was released in 2002. In the same year, Hoge's first song for television was "If I Only Could" and featured on the hit Warner Brothers show Smallville. Hoge released his second album, "Dirt", in 2006 and the Album "Lucas Hoge" in 2012.
Hoge went on to appear on television programs including a 2007 Toby Keith Christmas production, a Saturday Night Football promotion with Faith Hill.
Hoge received his first nomination in the Inspirational Country Music Awards (ICM) as "New Artist of The Year" 2011. Hoge gained recognition in the Christian Country genre when he answered a woman’s dying wish, Natalie Fognani, and wrote the song "How Was I To Know", inspired by her poem. Around the same time, Hoge played several concerts in Colorado, where Natalie lives, including opening for Martina McBride. Source from Wikipedia, the free encyclopedia. 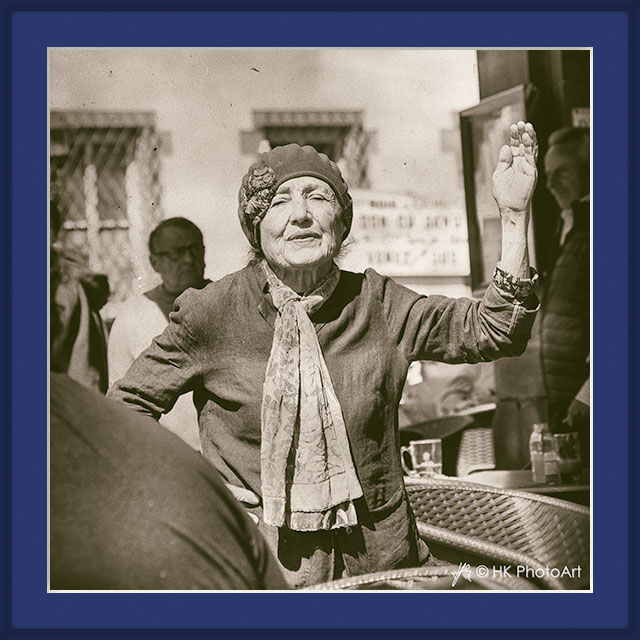